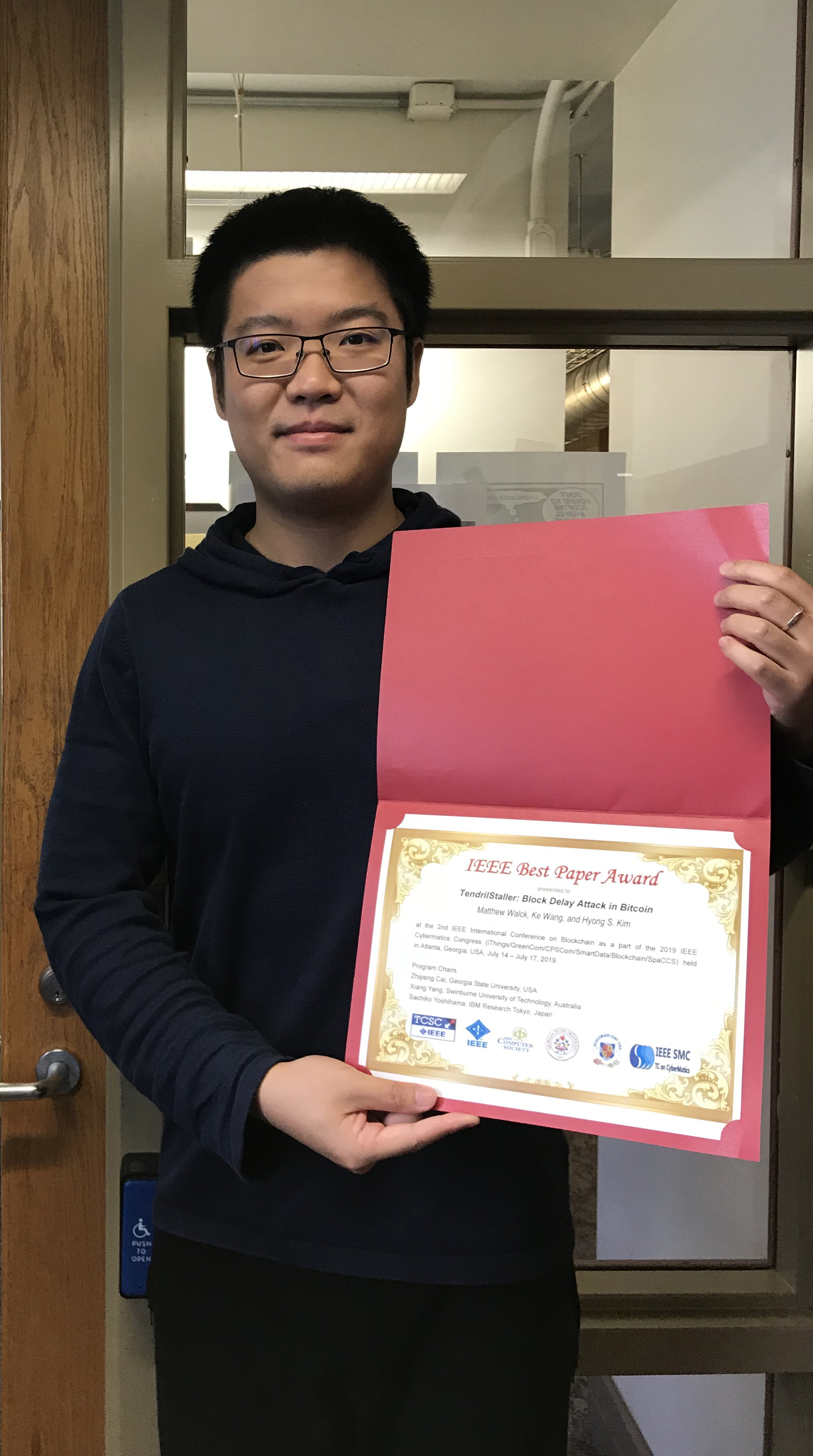 Unless you’ve been living under a rock in recent years, there’s a good chance you’ve heard about the hype surrounding Bitcoin. Promoted as a digital currency that eliminates the need for banks, issues regarding security have been raised. A research team from Carnegie Mellon University challenged assumptions that blocks are almost immediately available to the majority of the miners who validate and record new blockchain transactions. Researchers found that when attacks occur, block delays on the Bitcoin blockchain may prevent victims from receiving the latest blockchain state in a timely manner, causing them to waste their mining power on invalid blocks. The research team developed an eclipse attack that is capable of delaying block propagation for 10 minutes. Using this attack, 50% - 85% of the blocks could be delayed to the victim. Their research paper proposes several countermeasures to prevent this eclipse attack and was awarded the Best Paper at the IEEE International Conference on Blockchain 2019 in Atlanta, Georgia in July 2019. 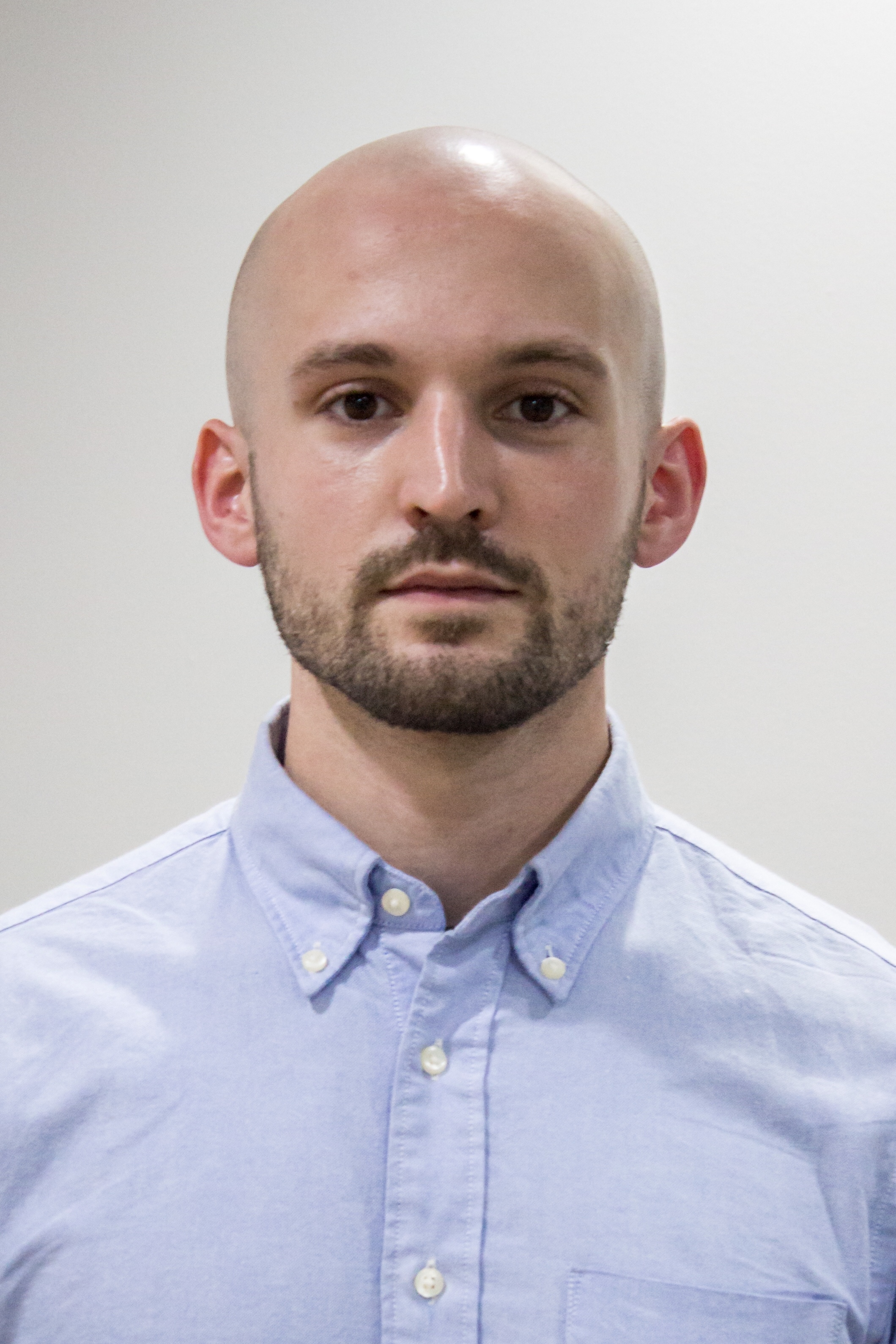