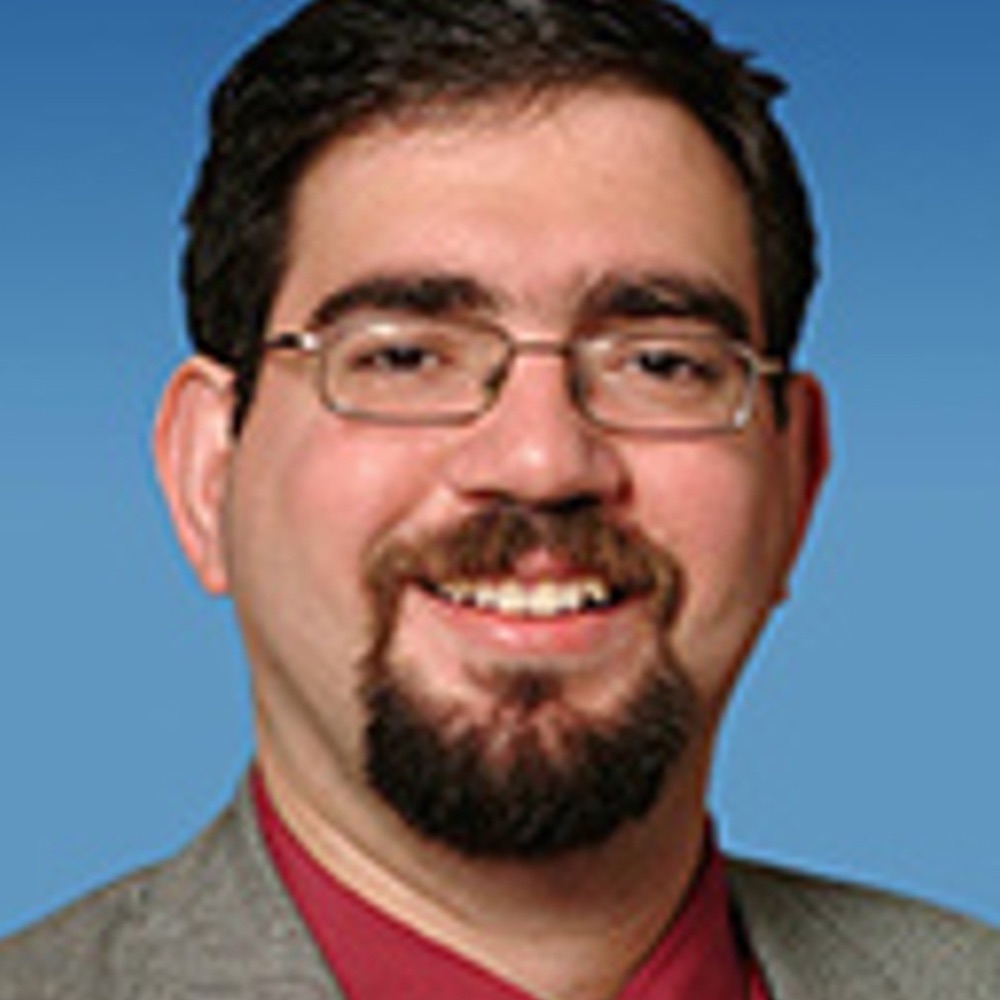 Prof. Marios Savvides is the Founder and Director of the Biometrics Center at Carnegie Mellon University and is the Bossa Nova Robotics Professor of Artificial Intelligence at the Electrical & Computer Engineering Department and CMU CyLab. He received his B.Eng in Microelectronics Systems Engineering from UMIST, U.K., his Masters of Science in Robotics from the Robotics Institute at Carnegie Mellon University and his PhD from the Electrical and Computer Engineering also at Carnegie Mellon University. He is also one of the tapped researchers to form the Office of the Director of National Intelligence (ODNI) 1st Center of Academic Excellence in Science and Technology (CASIS). His research is mainly focused on developing algorithms for robust face and iris biometrics as well as pattern recognition, machine vision and computer image understanding for enhancing biometric systems performance. He is on the program committee on several Biometric conferences such as IEEE BTAS, ICPR, SPIE Biometric Identification, IEEE AutoID and others as well as organizing and co-chairing Robust Biometrics Understanding the Science & Technology (ROBUST 2008) conference. He was an annual invited speaker at IDGA's main conference on Biometrics for National Security and Defense. He has authored and co-authored over 170 journal and conference publications, including several book chapters in the area of Biometrics and served as the area editor of the Springer's Encyclopedia of Biometrics. He helped co-develop the IEEE Certified Biometrics Professional (CBP) program and was on the main steering committee of the IEEE CBP program. His achievements include leading the R&D in CMU's past participation at NIST's Open Face Recognition Grand Challenge 2005 (CMU ranked #1 in Academia and Industry at hardest experiment #4) and also in NIST's Iris Challenge Evaluation (CMU ranked #1 in Academia and #2 against iris vendors) - his group was the only one to attempt both challenges. Prof. Savvides is listed in Marquis Who’s Who in America and in Marquis’ Who’s Who in Science & Engineering. He has filed over 20 patent applications in area of Biometrics and is the co-recipient of CMU’s 2009 Carnegie Institute of Technology (CIT) Outstanding Research Award.