Board of Trustee
,
Vice Chair of the Board
,
CMKL University 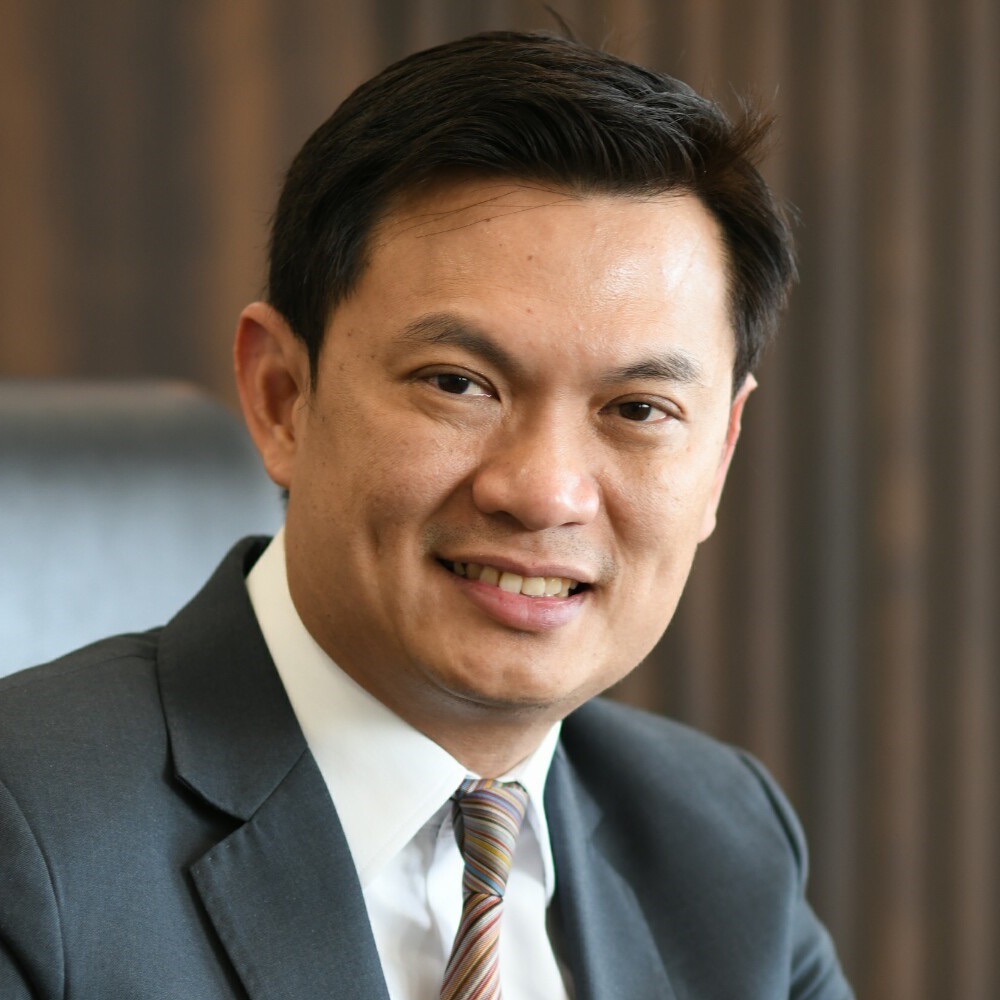 Suchatvee (Suchatchavee) Suwansawat is the president of King Mongkut's Institute of Technology Ladkrabang, Thailand. He is also a full professor of Civil Engineering at KMITL. He holds the B.E. in Construction Engineering from KMITL and M.S. in Civil Engineering from the University of Wisconsin–Madison. He completed his Ph.D. in Civil and Environmental Engineering and M.S. in Technology and Policy at Massachusetts Institute of Technology (MIT) where he received Royal Thai Government fellowship to pursue his graduate study and was a Microsoft scholar while studying at MIT. After graduation, Dr. Suwansawat served as Assistant President for academic affairs at KMITL and has been a faculty member in the department of Civil Engineering. He assisted in the first Bangkok's subway project and other new underground projects, working on tunneling and geotechnical issues for the subway with MIT professors. He was a member of the government panel who investigated the damage of runways and tarmacs at Bangkok's new Suvarnabhumi Airport. He also served as a member and a spokesman of State Railway of Thailand (SRT) Board of Commissioners. Dr. Suchatvee Suwansawat has been active in Engineering Institute of Thailand (EIT) as he was the Founder and the first President of Thai Young Engineer Committee which aims to promote collaborations and activities among new generation of Thai engineers. Also, he is the Chairman of Thailand Underground and Tunneling Group as a nation member of International Tunneling and Underground Space Association (ITA), the world organization which promotes underground use for human and environmental benefits.