The collaborative activities, to be known collectively known as the Carnegie Mellon – KMITL (CMKM) program, will occur both in Thailand and at Carnegie Mellon University in Pittsburgh, Pennsylvania. 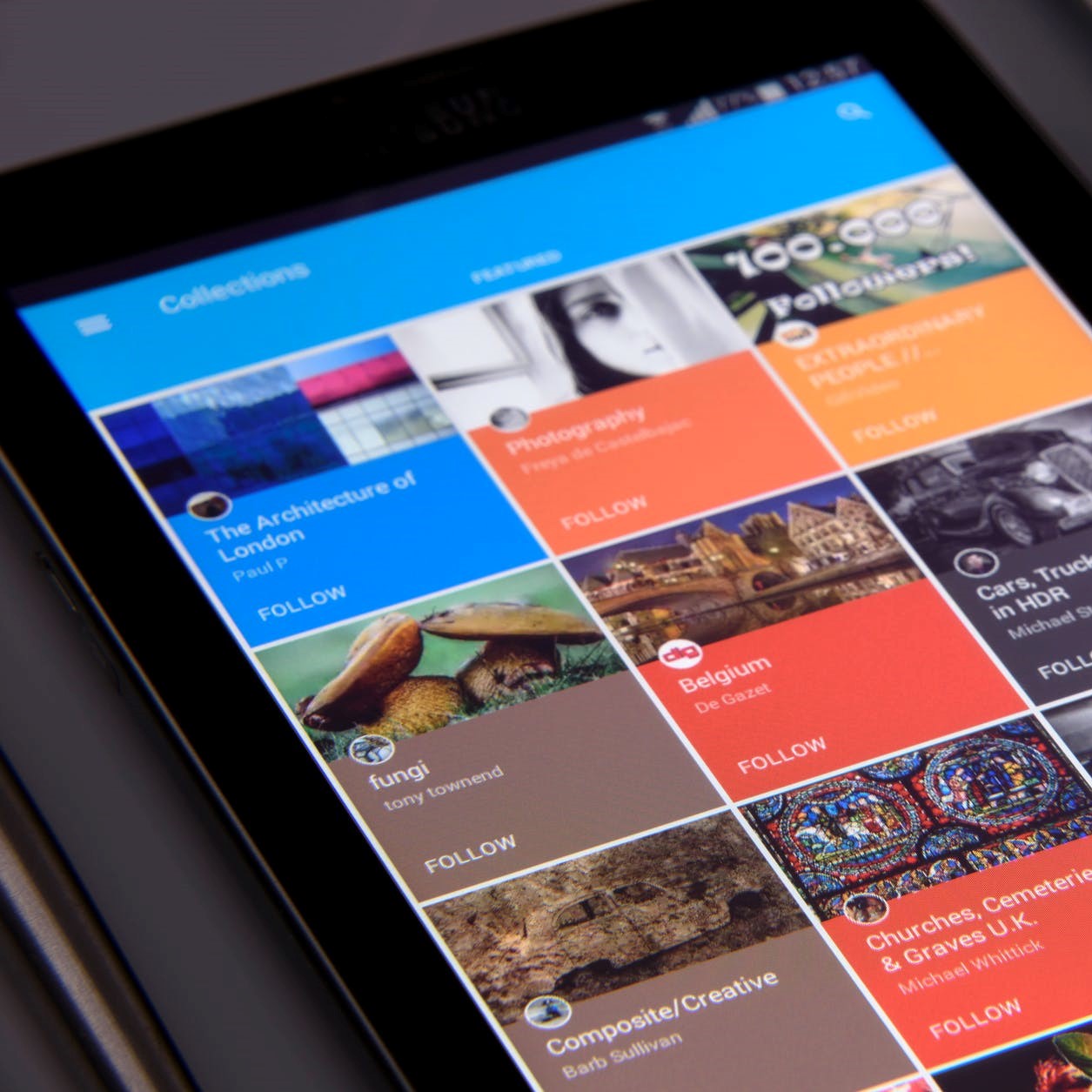