Can We Make Our Own Jarvis from Iron Man?

The final movie that all of the fans eagerly-awaited is out and the responses for the film has been VERY positive. The latest Avengers film has smashed global box-office records on its opening weekend. Please keep calm, we will not spoil anything here, hence we want to talk about one of those superhero assistants, Jarvis, an artificial intelligence that assists the superhero, Iron Man.

Can we make our own IRONMAN's Jarvis?

Whether you are marvel fans or the general audience, you will be fascinated by the intelligence of the AI that Tony Stark has created and interacted with. Tony Stark’s Jarvis is the ideal digital companion – perfect for helping to accomplish everyday tasks from making a club sandwiches to defeating terrorists. Jarvis uses several artificial intelligence techniques, including natural language processing, speech recognition, face recognition, and reinforcement learning, written in Python, PHP and Objective C.

The question is, if normal people want a personal AI assistant, can we build a Jarvis-style AI ourselves?

The answer is yes!

In 2016, Facebook founder Mark Zuckerberg revealed his own version of Tony Stark's artificial intelligence system, Jarvis, after spending a year writing computer code and teaching it to understand and his voice. Zuckerberg’s rudimentary AI, capable of controlling various aspects of his home, is not as powerful as Iron Man's fictional version but his AI butler assists him, his wife, and daughter. What will it do? Some of the tasks he mentioned are controlling home lighting and temperature, recognizing friends’ faces at the door, and maybe even displaying VR representations of data to help him work. He suggested researching the GitHub repo if you’re interested in creating your own AI. There are also a lot of tutorial videos and open source codes available for you to download and guide you to develop your own digital life assistant! That’s some pretty cool stuff to try, isn't it?

Beyond what Zuckerberg has built, there is an innovative AI butler that researchers from Robotics Institute, Carnegie Mellon University have been developing. Called HERB, short for "Home Exploring Robot Butler" the robot can already separate Oreo cookies and scrape off the cream without any break, put books away on a bookshelf, load a dishwasher, clear a table, grab a beer from the fridge, and sort items all on its own. Those are some pretty advanced skills in an environment that is difficult for robots to navigate. HERB, claimed as the frontier of AI personal assistance, can physically manipulate the environment around it. HERB uses sensors to collect data from his environment and now the team is working to develop powerful algorithms that will enable him to manipulate objects with a degree of dexterity similar to that of humans. HERB isn't ready to enter your home just yet but shows how major strides are being made in building robots to care for people. 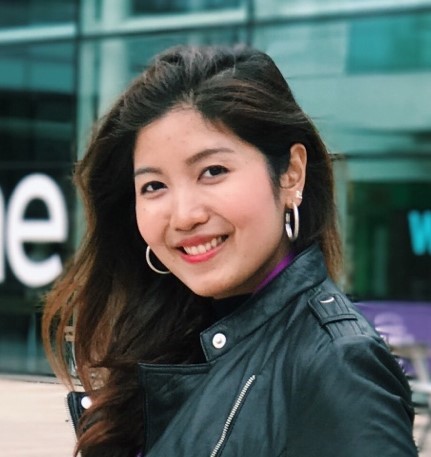