The Development of A Cryptocurrency Exchange Platform

This study aims to provide the components required to build a cryptocurrency exchange platform and the constraints for integrating the platform with other external systems. 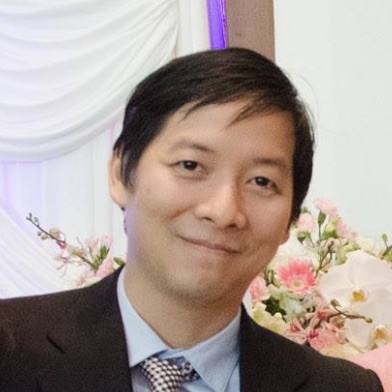 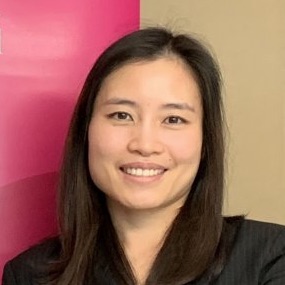 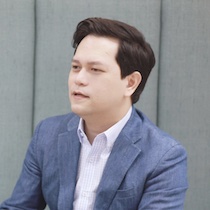 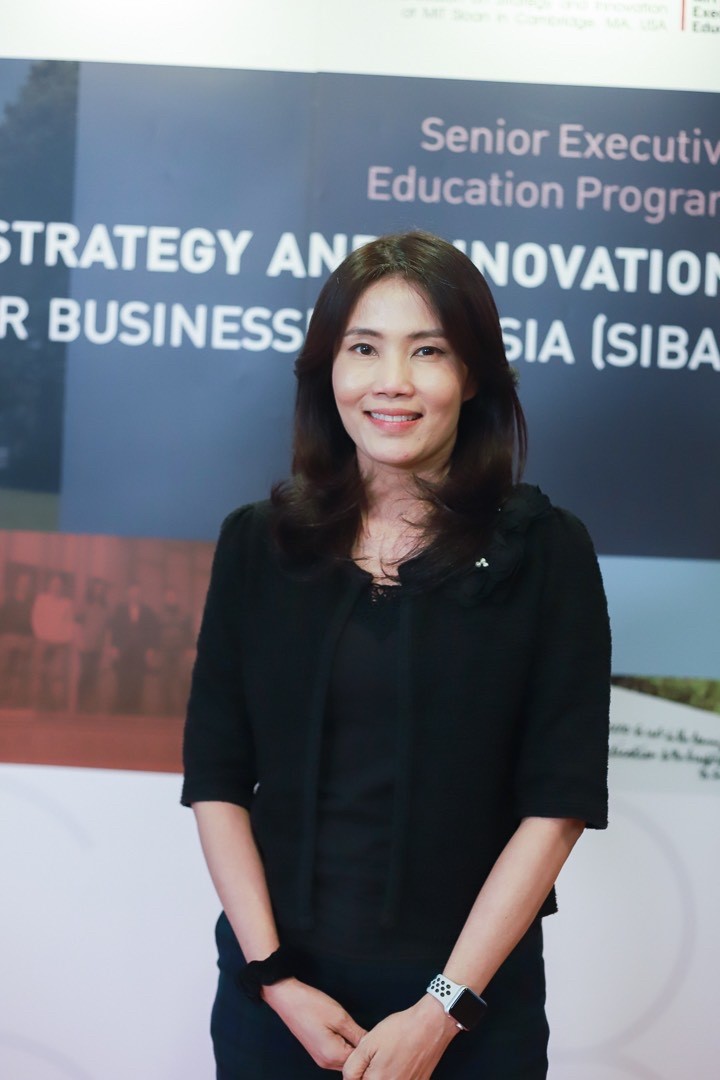