Alfred Gusenbauer studied law, philosophy, political science and economy at the University of Vienna, completing his doctorate in 1987. In 1991, he became a member of the Austrian senate, two years later a member of parliament. From 2000 to 2008, Alfred Gusenbauer was President of the Social Democratic Party of Austria, serving as Federal Chancellor of the Republic of Austria and member of the European Council from 2007 to 2008. In addition to his current activities at Brown University and Columbia University, Alfred Gusenbauer is President of the Austrian-Spanish Chamber of Commerce.

is present at the following upcoming events:

No upcoming events scheduled yet.

Showing all courses by 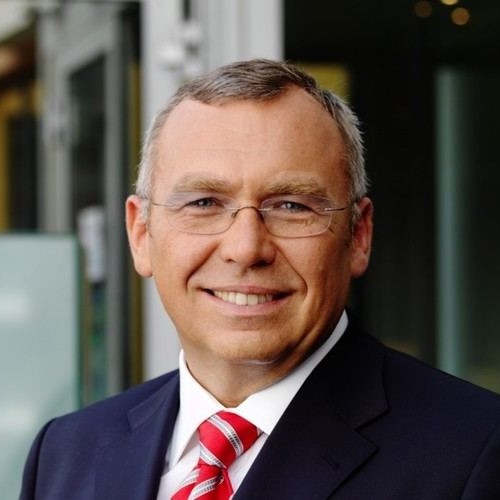